New Bulletin Edition: You are viewing the 2022-2023 edition of the Undergraduate Bulletin. Undergraduate students who entered the university prior to Summer 2022 should follow the requirements published in the Bulletin edition from their entry year. Past editions of the Bulletin are available in the archive. 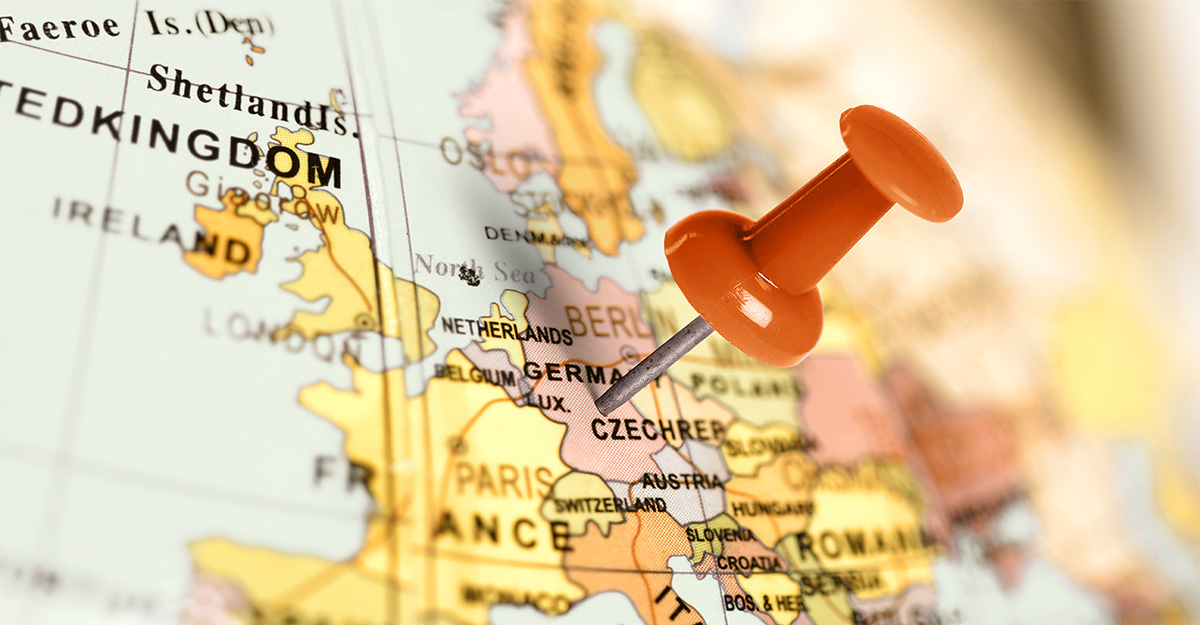 The German minor is designed for students who want to study the language, literature, and culture of German-speaking countries in order to broaden their horizons and meet an increasing demand for people with foreign language skills and international expertise. German is one of the most important languages in Western Europe, being the mother tongue of approximately 100 million Europeans, and in the countries of Eastern Europe it is the most important foreign language of business and commerce.

The Department of Germanic and Slavic Languages and Literatures offers a wide array of courses in German language, literature and culture as well as in professional and business German, allowing students great independence in shaping their own academic program. Students are encouraged to take advantage of Penn State's study abroad opportunities, which include semester and year programs in Freiburg, Berlin, and Vienna plus summer and year programs in Marburg.

The German minor opens employment opportunities for its graduates in fields and professions where proficiency in one or more foreign languages is desirable or required, i.e., secondary and higher education, government, business, the media, and public relations.

German Studies is an interdisciplinary academic sub-field of the Humanities concerned with the languages, literatures, arts, and politics of German-speaking communities in Europe and across the world (e.g., Pennsylvania Germans). In pursuing each of these areas German Studies intersects with the related fields of linguistics, literary studies, visual studies, and history, respectively.

All courses in the minor must be taught in German.

A grade of C or better is required for all courses in the minor, as specified by Senate Policy 59-10. In addition, at least six credits of the minor must be unique from the prescribed courses required by a student's major(s).

Both advisers and advisees share responsibility for making the advising relationship succeed. By encouraging their advisees to become engaged in their education, to meet their educational goals, and to develop the habit of learning, advisers assume a significant educational role. The advisee's unit of enrollment will provide each advisee with a primary academic adviser, the information needed to plan the chosen program of study, and referrals to other specialized resources.

German is one of the three official working languages of the European Union, and it is the most widely spoken native language in Europe. A degree in German opens up doors to a variety of careers in the US government and military, international business, international relations, international law, human rights, information technology, professional translation, publishing, education, the travel industry, and more.

The PDF will include content on the Overview tab only.

The PDF will include content on the Program Requirements tab only.

The PDF will include content on the Academic Advising tab only.

The PDF will include content on the Career Paths tab only.