New Bulletin Edition: You are viewing the 2020-2021 edition of the Undergraduate Bulletin. Undergraduate students who entered the university prior to Summer 2020 should follow the requirements published in the Bulletin edition from their entry year. Past editions of the Bulletin are available in the archive. 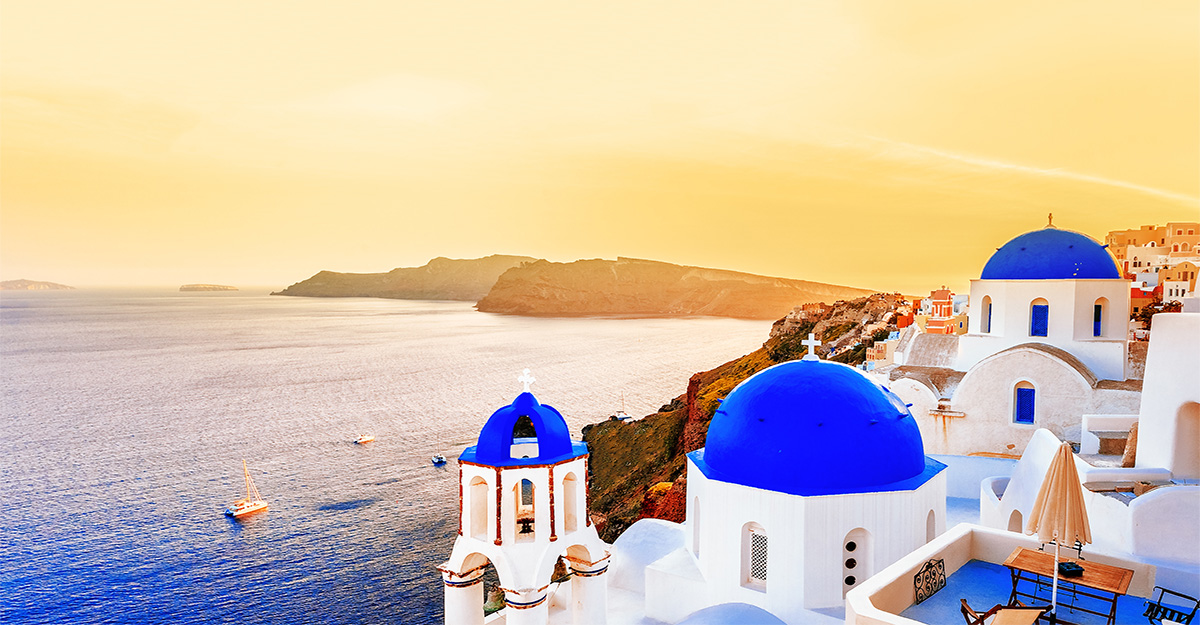 The Greek minor focuses on establishing proficiency in reading and interpreting classical Greek literature. After completing an introductory course sequence (elementary classical Greek) that teaches students the vocabulary, morphology and syntax of classical Greek, students complete at least six credits in Greek language and literature at the 400-level for a total of 18 credits for the minor. In advanced courses in Greek language and literature, students gain analytical and interpretive skills by reading a wide range of classical Greek literature, including Greek drama, history, and philosophy, as well as the Greek New Testament. Students minoring in Greek will find their studies mesh well with a number of majors and graduate fields, including anthropology, archaeology, history, English, comparative literature, philosophy, and law.

“Classical Greek” refers mainly to the Greek dialect spoken in Athens in the 5th and 4th centuries BCE (Attic Greek). As such, Classical Greek was the language of the first great democratic state; eventually, it became the standard dialect that was read and studied for more than a thousand years down through the era of the Roman and Byzantine empires. After the Classical period, the Greek language continued to evolve, forming a standard common dialect (koine Greek) that was used throughout the Hellenistic world of the eastern Mediterranean and beyond. This was the dialect used by the writers of the New Testament to make it accessible to the widest literate audience. The modern Greek language is its descendant, though greatly changed after more than a thousand years of linguistic development.

A grade of C or better is required for all courses in the minor, as specified by Senate Policy 59-10.

Both advisers and advisees share responsibility for making the advising relationship succeed. By encouraging their advisees to become engaged in their education, to meet their educational goals, and to develop the habit of learning, advisers assume a significant educational role. The advisee’s unit of enrollment will provide each advisee with a primary academic adviser, the information needed to plan the chosen program of study, and referrals to other specialized resources.

A Greek minor provides students with the tools necessary to analyze numerous classical texts firsthand in their original language, a skill that proves highly valued in various careers, such as archaeology, and especially in graduate studies where knowledge of the Greek language is required for research.

All Pages in the Undergraduate Bulletin.

All Pages in the Graduate Bulletin.

All Pages in the Penn State Law Bulletin.

All Pages in the Dickinson Law Bulletin.

All Pages in the College of Medicine Bulletin.